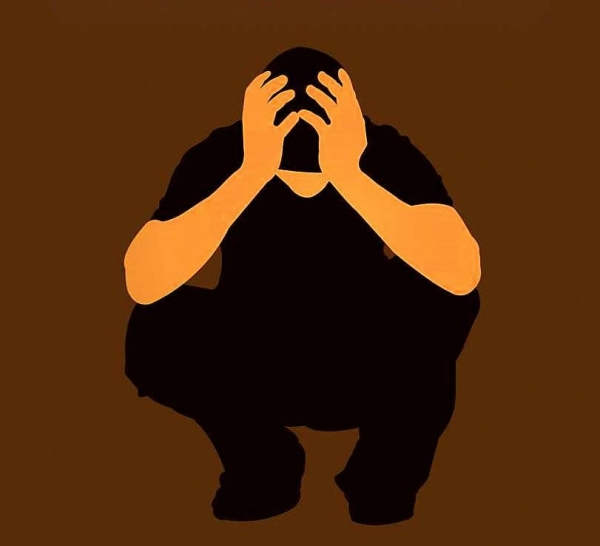 Unconsciously received, incorrect messages, useful supportive messages that we have not received, as well as emotional traumas during our childhood, have led to dysfunctional models of behaviour and thought.

Of course, physical inactivity and habitual body postures also bind us to our old mental attitudes and their respective roles. Disappointments, cancellations and traumas during our childhood - when our being unfolded and developed spontaneously - have been etched into the physical body in the form of tension and stiffness, thereby forming an armoured shell around our true and living mental being, preventing its development.

Formation of the character with which one interacts with the world is a defensive function, usually the result of a traumatic conflict between a child’s spontaneous natural impulse and restrictions imposed by the environment.

The character thereby represents a traumatic event, a “harakia” from the verb “harasso” – “kharesien” which means “mark”, “stigmatise” (from the Indo-European root “gher”).
Tweet
More in this category: « The 4 gaps
back to top