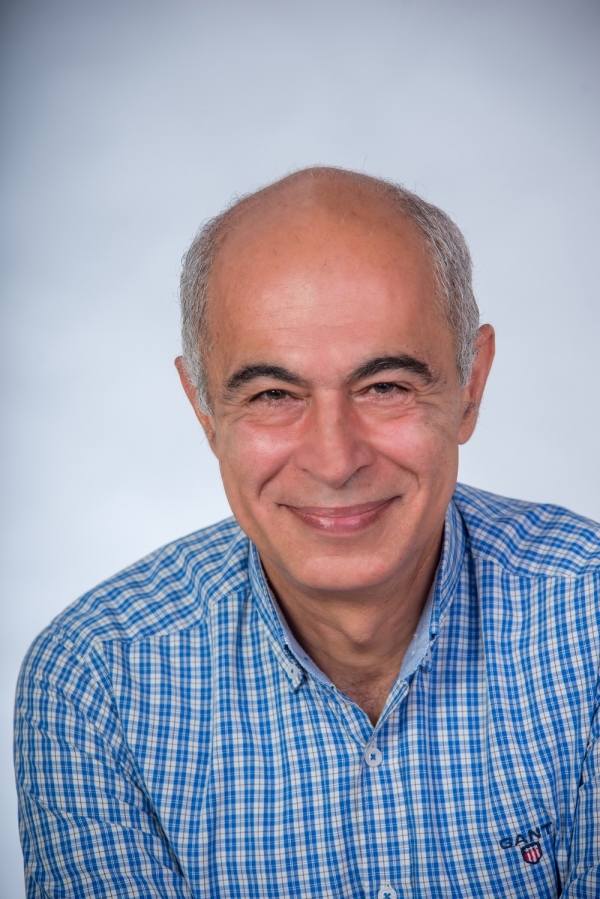 Konstantinos Fytopoulos was born in 1964 in Katerini, having lived part of his childhood in Munich, Germany. He returned to Greece in 1977 and graduated from the University of Thessaloniki Medical School in 1990. Within the context of his specialization in Psychiatry, he has worked at the Papanikolaou Hospital University Neurological Clinic, the Neurological Clinic of the 2nd IKA hospital, the Psychiatric Hospital of Thessaloniki, the AHEPA Hospital University Psychiatric Clinic and the Mental Health Centre of Sykies.

As part of his rural service practice, he worked at the rural centres of Sfendami and Makrygialos in Pieria and the Astypalea Regional Health Centre in the Dodecanese. He graduated from the Hellenic Homeopathic Medical Society (H.H.M.S.) Homeopathic School in 1989, broadening his studies with the training program of G. Vythoulkas, as well as with frequent trips to Mumbai and Berlin. He has taught at the School of Homeopathy H.H.M.S. in Thessaloniki since 1993, as of 2007, presenting the course, "Homeopathy, Psychotherapy and expansion of consciousness" at the University of the Aegean, within the context of postgraduate work in Homeopathy.

He is trained in Jungian Depth Psychoanalysis, Cognitive analytic psychotherapy and experiential group psychotherapy. Since 1998, he has studied and participated in "Responsibility-centric Experiential Psychotherapy" workshops led by the psychologist and author, "Filotheos Faros". He has studied self-awareness and dramatherapy in Toronto and Berlin. He has presented and published numerous articles and works in journals and at medical conferences.

He has worked with Stanislav Grof's "Transpersonal Psychology" community and its "Holotropic Breathwork" educational program since 2011.

He practices and is involved with Yoga and methods of inner growth and expansion of consciousness since 1987. He works as a Homeopath, Psychotherapist and Psychiatrist, as of 2002 organizing and coordinating self-awareness experiential workshops in the Olympos region and throughout Greece.

His dream is the synthesis of methods of Eastern esoteric traditions for expansion of consciousness, with scientific, Western psychotherapeutic methodology.