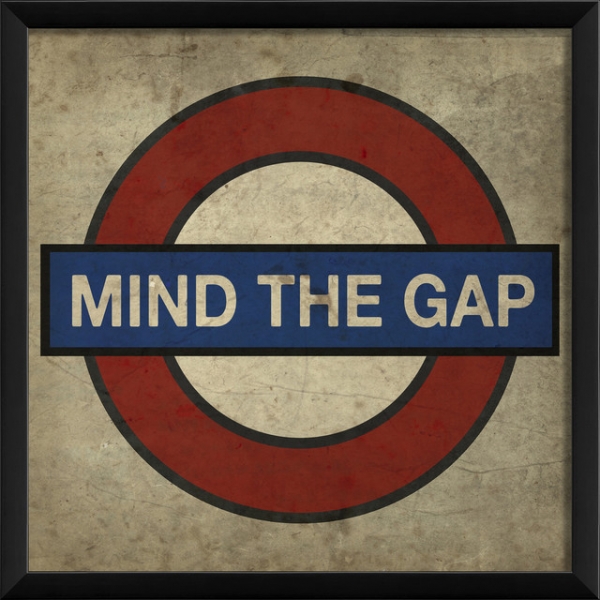 The gap between the conscious and the unconscious
The more one develops self-awareness and awareness of the world, the more one reduces alienation from the true self, personal rhythms and fellow humans and the more conscious and whole he or she becomes. There are various levels at which this gap can either grow or be bridged.
Here, we will consider four such gap levels and the schools of psychotherapy that can help bridge them.

a. Persona and the meeting with the shadow

There is a popular saying that one can easily see his neighbour's hump but not his own. One recognizes the other's mistakes and flaws, expresses indignation and anger and rests content. However, this happens because all these are pieces of that person's own unconscious entity, which is the reason he or she becomes so emotionally involved when seeing them in, (projecting them onto), someone else. Of course, when a person attracts someone's projection, that person acquires and visibly possesses those characteristics. According to Jung, this works like a hook, lifting the contents of the other person's shadow to the surface from their dark refuge.

One cannot however claim to search for self-knowledge and not understand what occurs when projecting his or her own characteristics onto others, or simply ignoring them. It is not by chance that the harshest accusers are the "innocent", who cannot - or choose not - to see their hump. This is what is meant by "let he who is without sin cast the first stone".
The shadow often contains significant advantages that for some reason, (upbringing, repressed traumas) we do not allow ourselves to have.

As it is raised primarily as a projection, remaining a shadow (unconscious), it is the guardian of the gateway to our inner treasure, so to speak. When we recognize and accept it however, it can be turned into an ally.

The Persona is usually our social mask and is associated with what we want to be and show who we are.
Counselling, supportive, cognitive, analytical and behavioural schools of psychotherapy endeavour to bridge the gap at the persona-shadow level.

This is the level where the practically intellectual consciousness says: I am my mind, but I also have my body. As Lowen says, "In effect the block creates a split in the unity of the personality. Not only does it dissociate the psyche from the soma, but it also separates surface phenomena from their roots in the depths of the organism."

Schools that address the bridging of this gap include bioenergetic analysis, Reichian therapy, Gestalt therapy and hatha yoga.


c. The gap at the individuality - environment level

One loses the sense of unity with the surroundings and with nature at this level. The following passage, reminiscent of "The Emperor's New Clothes", is indicative:

At an academic symposium, a well-known professor of philosophy was applauded when he proposed that the greatest personal freedom is achieved when a person is no longer dependent on anyone else.

As the burst of applause slowly began to subside, one participant stood up and said in a loud voice with childlike simplicity, "That is not right". A wave of agitation and indignation swept the room.

When the audience quieted down, the man added, "Anyone can see that we constantly depend on many things - the air we breathe, the farmer who grows our food, our friends and family. We are all members of a larger whole and are dependent on it, as it is dependent on us. What kind of freedom is it when we refuse to see the truth, condemned to live under the illusion that things are different from what they really are. The freedom I love comes when I recognize reality for what it is and acknowledge it. Not only can I then repay what I owe and become free of debt, I can also enjoy all that is given to me and can be free to have needs".


d. The gap at the personal - transcendental level

At this level, one loses the sense of unity between the self and transcendental reality, God, higher consciousness, or life force, however one understands it.

Jung's analytical psychology, psychosynthesis, Maslow's psychology and the esoteric dimension of religion are schools addressing this level.
Tweet
More in this category: « Within the context of a psychotherapeutic, homeopathic relationship Trauma - Therapy »
back to top