Common examples of resistance in therapy 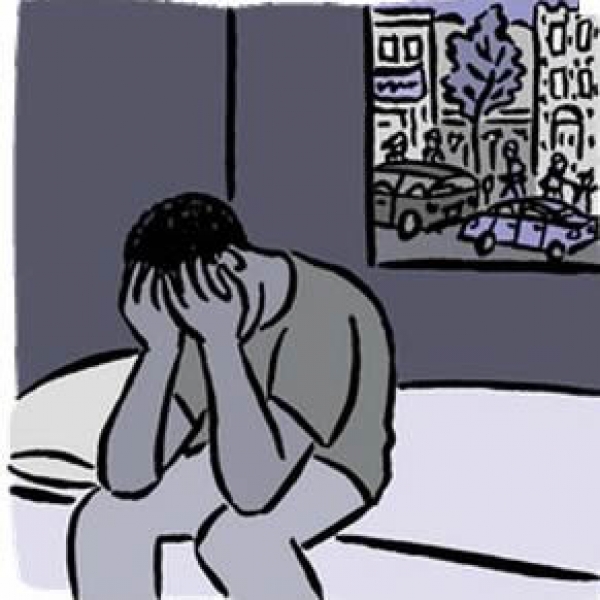 Common examples of resistance in Therapy and Transformation are:

Overcompensation for some past traumas, making one overly sceptical, submissive, aggressive, perfectionist, etc. (depending on character) (once bitten, twice shy)

Not finding time to deal seriously, responsibly and consistently with one's self, but wasting that time with meaningless and often self-destructive habits (television, self-indulgence, self-pity), continually and ineffectively pursuing the needs of daily life

Inactivity and habits that prevent one from finding more effective, adaptive and appropriate ways of thinking and dealing with new aspects of one's life, making one a remnant of another time, outdated and detached from reality

Fear of change, of a new situation, essentially, fear of the unknown, whereby one seeks refuge and reassurance in familiar, although painful and maladaptive habits

The egotistical illusion of "I can make it on my own, I do not need anyone." Persons with a strongly formed "I" (on Ego trips), identify so strongly with their views, even with their suffering, that the prospect of a developmental change is interpreted as a threat to their existence. Often in such persons, even illness cannot be an opportunity for a change of attitude or maturity
Tweet
More in this category: « The Enneagram Within the context of a psychotherapeutic, homeopathic relationship »
back to top